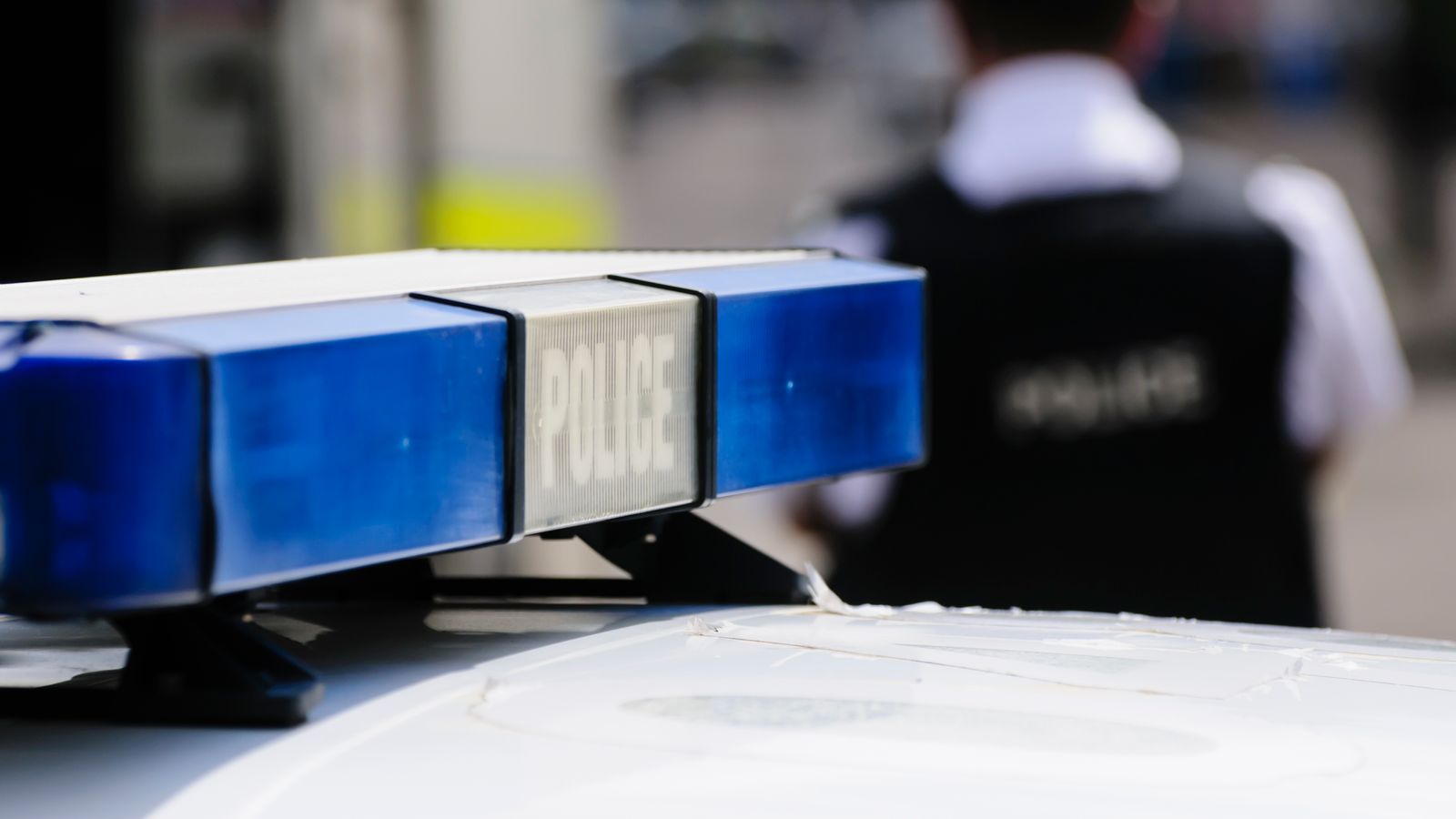 A woman and two men have died following a car crash and fire on a major road in East Yorkshire.

The collision happened on the westbound carriageway of the A63 near Melton, at about 10pm on Monday, Humberside Police said.

A white BMW 1 Series crashed with a grey Peugeot 3008 before coming to a stop and catching fire.

Three people were pronounced dead at the scene by emergency services.

A third man was taken to hospital with life-threatening injuries, where he still remains in critical condition.

Police are investigating the crash and have asked witnesses or anyone with dashcam footage from driving in the area to come forward.

At about 10am on Tuesday, National Highways said the A63 was still closed westbound between North Ferriby and South Cave.

Last night the road’s east and westbound carriageways were blocked off from North Ferriby to Hessle turn-off.

A witness, who was sitting in built-up traffic on the A63 last night, spotted “large flames”, according to HullLive.