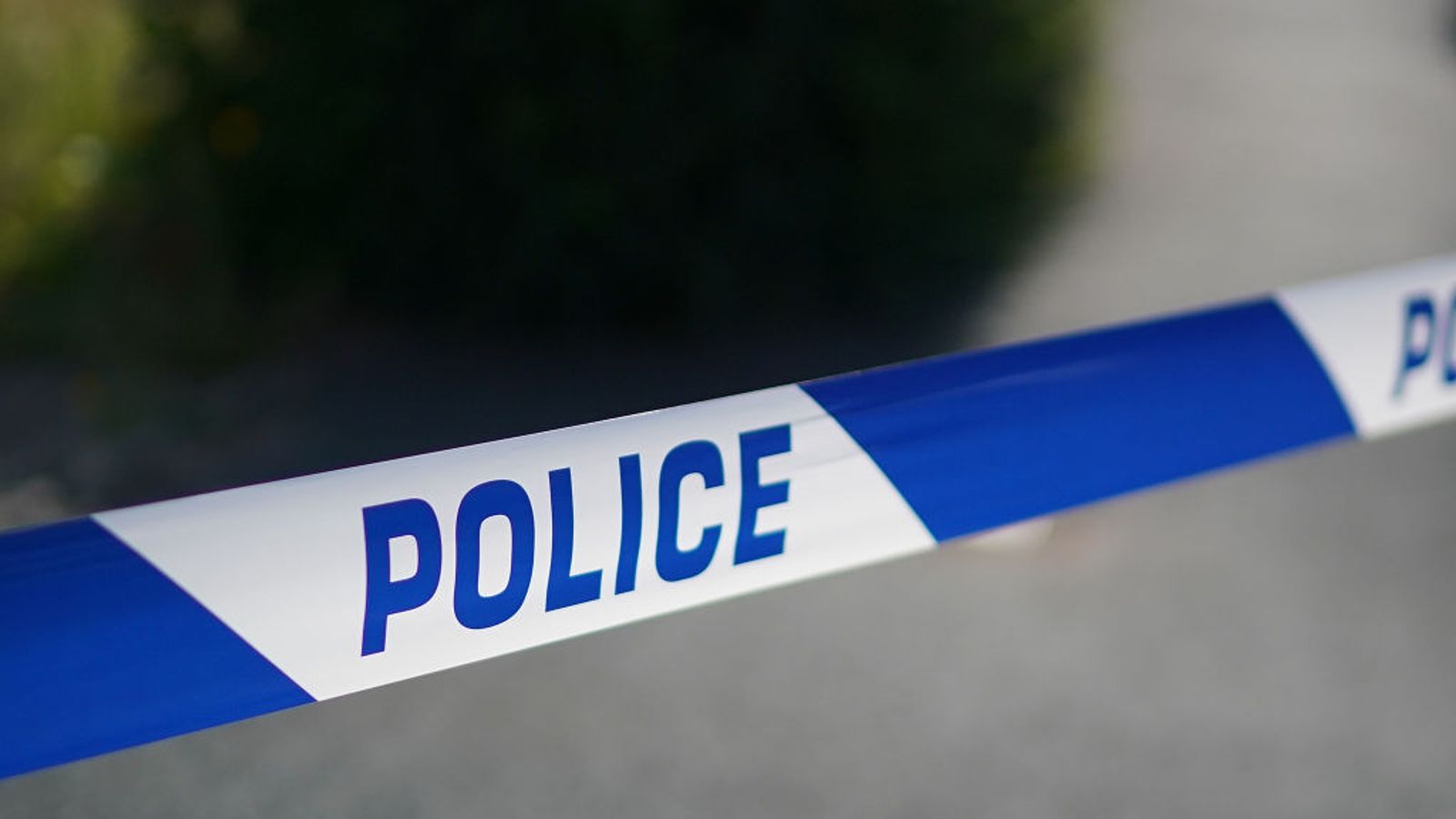 A 31-year-old woman has been arrested on suspicion of attempted murder after a two-year-old boy was found in a critical condition.

South Wales Police confirmed an investigation had been launched following the “serious incident” in Bridgend.

Officers were called to an address in the Broadlands area shortly before 8pm on Wednesday, the force said.

It was reported that a two-year-old boy was in a critical condition.

A force spokesman said: “The child was taken to the University Hospital of Wales, Cardiff, where he remains in a critical condition.

“A 31-year-old woman has been arrested on suspicion of attempted murder and is in custody.”

Anybody who may have information is urged to contact 101 and give reference *282674.

Strategy, politics and the US: How has the Taliban advanced so quickly through Afghanistan?