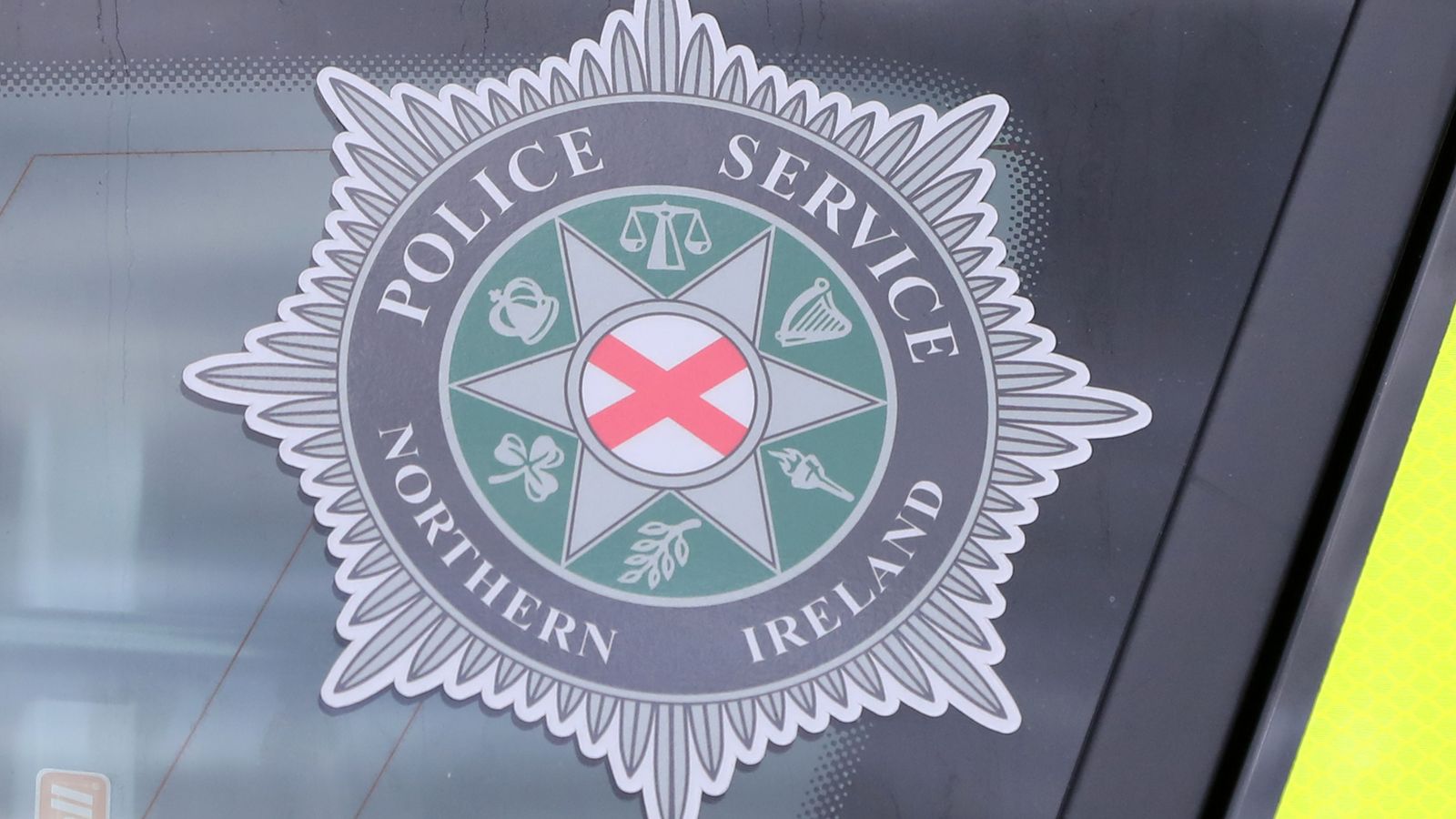 A baby has died and another child has been injured following an incident at a house in Belfast.

A 29-year-old woman has been arrested on suspicion of murder and attempted murder and remains in police custody.

Ambulance crews were called to the Brompton Park area of north Belfast and took two children to hospital shortly after 8pm on Tuesday following what is understood to be a domestic stabbing.

Police have now confirmed a murder investigation into tonight’s tragic incident in Ardoyne with one person arrested.

Our thoughts are with all those involved.

I again appeal to everyone to be mindful & not to post or share anything which would add further distress.

Detective Chief Inspector Chris Millar from the Police Service of Northern Ireland’s major investigation team said: “Police were called to the house shortly after 8pm last night and discovered the injured baby and another injured child in the house.

“Despite the efforts of the emergency services the baby was sadly pronounced dead at the scene. The other young child was taken to hospital and remains in intensive care.”

He continued: “Our thoughts are with the baby’s family, who are being supported by family liaison officers.

“While our investigation is at any early stage I can confirm that at this stage, we are not looking for anyone else in relation to this tragic death.

“I would like to thank the local community for the support that they have provided.”

Belfast City councillor, Paul McCusker, said local residents were in “shock” following the incident, which he said involved “a mother and two children”.

Local Sinn Fein MP, John Finucane, said it was “serious and truly devastating” and has left the local community “heartbroken”.

We are aware that the PSNI are attending a major incident scene at Brompton Park.

Our thoughts are with the Ardoyne community at this time.

We ask please for no speculation at this time, as it can be unhelpful and upsetting. @NicholaMallon @Paul_Mc_Cusker

“Our thoughts are with all those involved,” he said.

“Emergency services are continuing their work and clarity will be provided soon.

“I would appeal to everyone to be mindful of what has happened and not to post or share anything which would add to the distress of those involved or the local community.”

Terrible sad and tragic news tonight in Ardoyne involving a mother and two children. Police are continuing their investigations of what happened tonight in Brompton Park. We now need to give them time to do this and think about the wider family. pic.twitter.com/plgnh0j1gu

People Before Profit councillor Fiona Ferguson added: “Few situations are as difficult as this and local support is paramount. Would appeal for people to refrain from public speculation in respect for all involved.”

Posting on social media, it said: “As we wake up this morning to the heartbreaking news, let us take a moment to think of our neighbours in Brompton Park and emergency services who assisted last night.

“Our community has witnessed a devastating tragedy. While you are reading this message, if your loved ones are beside you, give them a hug or phone them just to say hello.

“We need love and support right now to get through this. If we can assist in any way please just phone our office.”

UK to give Kenya more than 800,000 doses of Oxford-AstraZeneca coronavirus vaccine