A woman has broken down in tears as she told a court of the “strange” and “confusing” text messages she received from the phone of a close friend whose body was found in a shallow grave days later.

Beth Penman was giving evidence at the trial of would-be stuntman Kirill Belorusov who is accused of murdering Laureline Garcia-Bertaux.

The French film producer, 34, was discovered naked, bound, wrapped in bin bags and buried in a flower bed in the back garden of her flat in Kew, southwest London on 5 March. 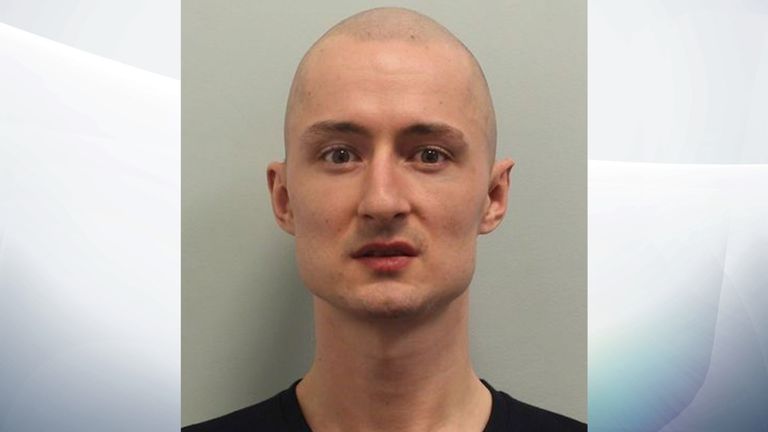 Jurors at the Old Bailey heard how Ms Penman was surprised to receive a message from her friend’s mobile number describing going on a shopping spree as she preferred to shop online.

Other texts apparently from her friend talked of getting a hot tub, having a “beautiful” new house and a desire to “focus on being young and hot again”.

Asked by prosecutor Oliver Glasgow QC if that was how her friend might describe her ambitions for the future, Ms Penman said it was not.

Two days before her body was discovered, Ms Penman said she received another message from Ms Garcia-Bertaux saying she had met a “fit” vet, which, she said, alarmed her as it “seemed far-fetched to me.”

The following day, Ms Garcia-Bertaux did not turn up for work and Ms Penman received no reply after she texted to check that she was safe after her date.

By the time police were called in, the witness said she “knew something was wrong”. 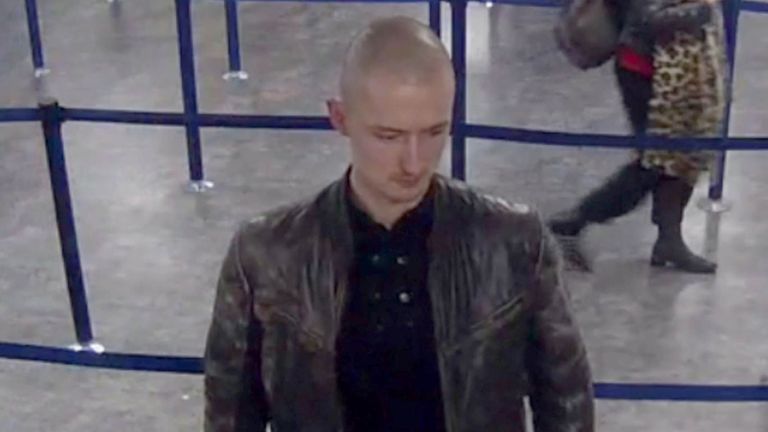 Image: Belorusov flew to Estonia from the UK the day after Laureline Garcia-Bertaux’s body was found

Belorusov, 32, denies strangling Ms Garcia-Bertaux in her home and setting up a false trail for investigators by sending text messages from her mobile phone.

The defendant, from Estonia, owed Ms Garcia-Bertaux thousands of pounds and pretended he had cancer to avoid paying it back, prosecutors have alleged. 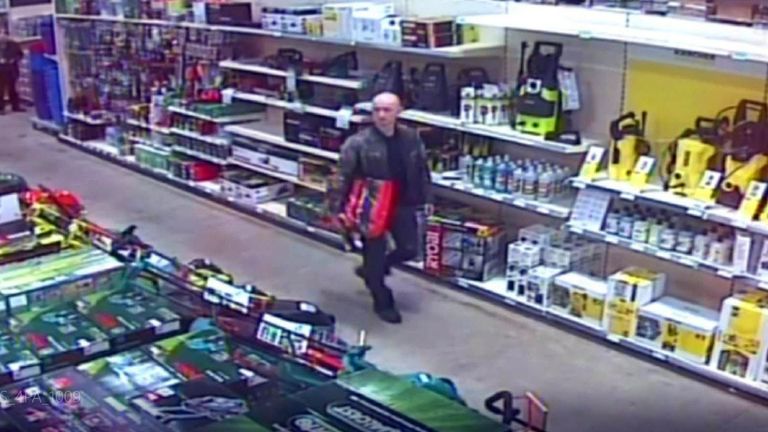 Image: Kirill Belorusov was pictured on CCTV in a Homebase store two days before the victim’s body was found 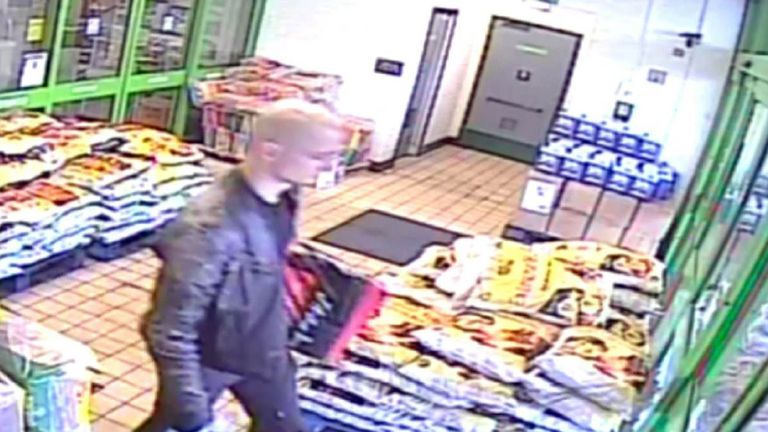 Image: CCTV footage of Kirill Belorusov in a Homebase where bought an axe, rubber clogs, rubble sacks and compost, a court heard

He killed her, they claim, after tricking his way into her home by offering to help her move into a new rented house he had found for her.

Belorusov flew to Estonia the day after her body was found.

He was later brought back from his home country to Britain to face trial for her murder.

Belorusov had been seen on CCTV two days before the victim’s body was discovered buying an axe, rubble sacks and plastic clogs in Homebase which he used to dispose of her body, jurors have heard.