Women comedians demand code of conduct after ‘decades of abuse’ 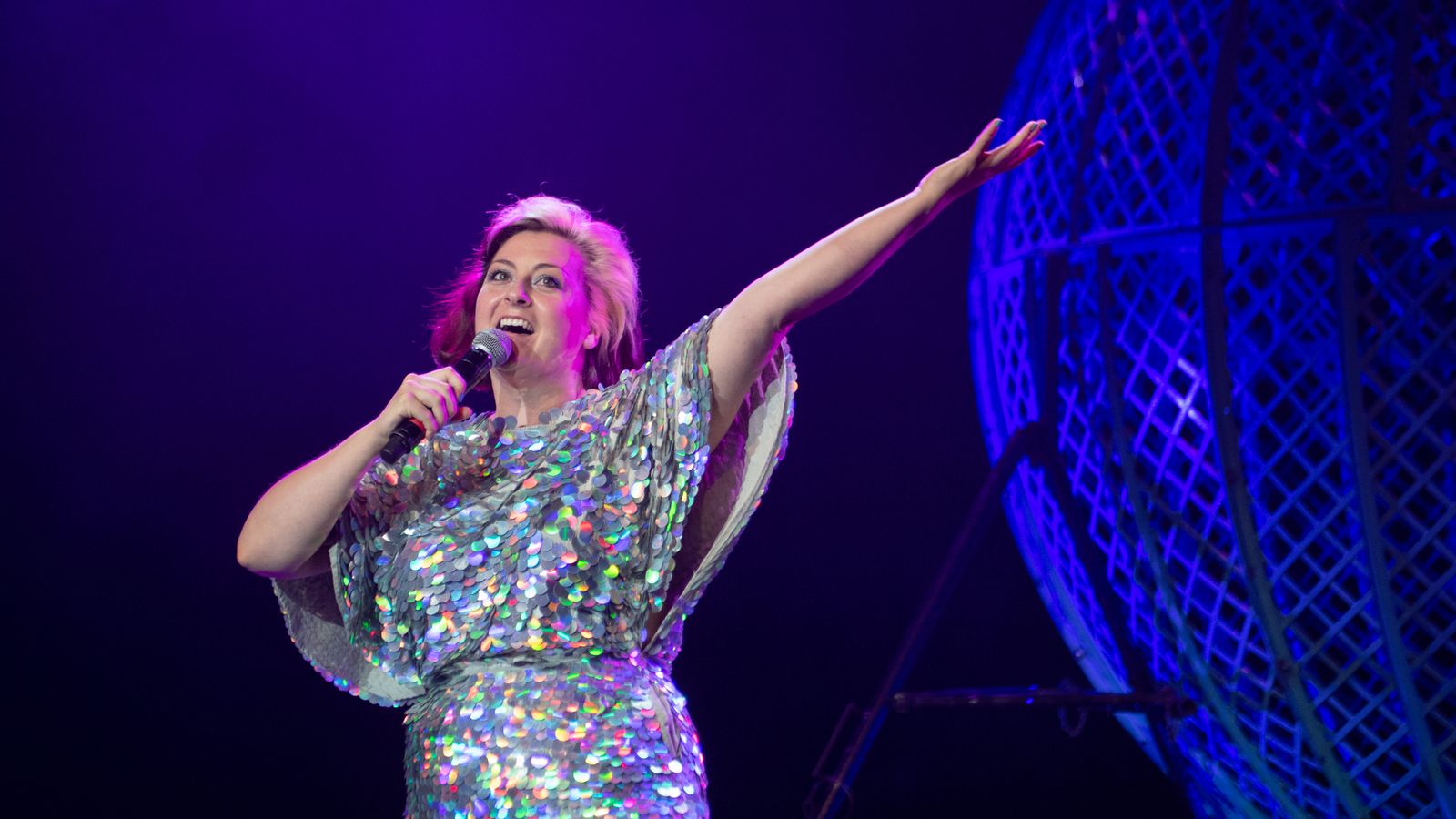 Female comics are leading calls for a “sexual harassment protocol” for clubs and promoters after “decades of abuse” in the industry.

Stand up comedian, writer and satirist Kiri Pritchard-McLean says she hopes it will be the comedy circuit’s #MeToo moment, adding that women in the industry have been “harassed or belittled” for too long and people are now “realising that shouldn’t be the norm”.

Pritchard-McLean, the winner of two Chortle Awards, says she wants to see mentoring programmes in place for young female comics to protect them from abuse.

Nina Gilligan has been a standup comic since 2011 and says when she started in comedy she was sexually assaulted by a man who had promised to further her career.

She later discovered that other women had had similar experiences with the same man.

Gilligan says her experience made her feel “angry, dirty and ashamed”.

“I felt it changed my personality. I think that’s stayed with me till now and I think it’s been important to have the opportunity to start to speak out about this, that’s been empowering,” she says.

“But what’s even better is to do something about it, to turn that quite unpleasant situation into something positive.”

After years of not wanting to speak about what happened, Gilligan decided during the coronavirus lockdown to tell her story “with a solution in mind”.

She says new comedy acts cannot rely on the “whisper network” to know who to trust, and wants all clubs to adopt a kite mark-style system of safety to show they have a “sexual harassment protocol”.

Pritchard-McLean says the aim of the campaign is to “make sure your experience as a woman or a non-binary person is exactly the same as it would be for a male in the industry”.

She adds: “It’s hard enough as it is, you do years and years of unpaid travelling all over the country, honing your craft – that is hard enough without having to deal with this extra labyrinth that we’re given to, I guess, as minorities within comedy.

“That’s my dream, that everyone is given the same opportunities to succeed and be excellent.”

‘Is this a joke?’: Student’s disbelief as A-level results deny her place at medical school