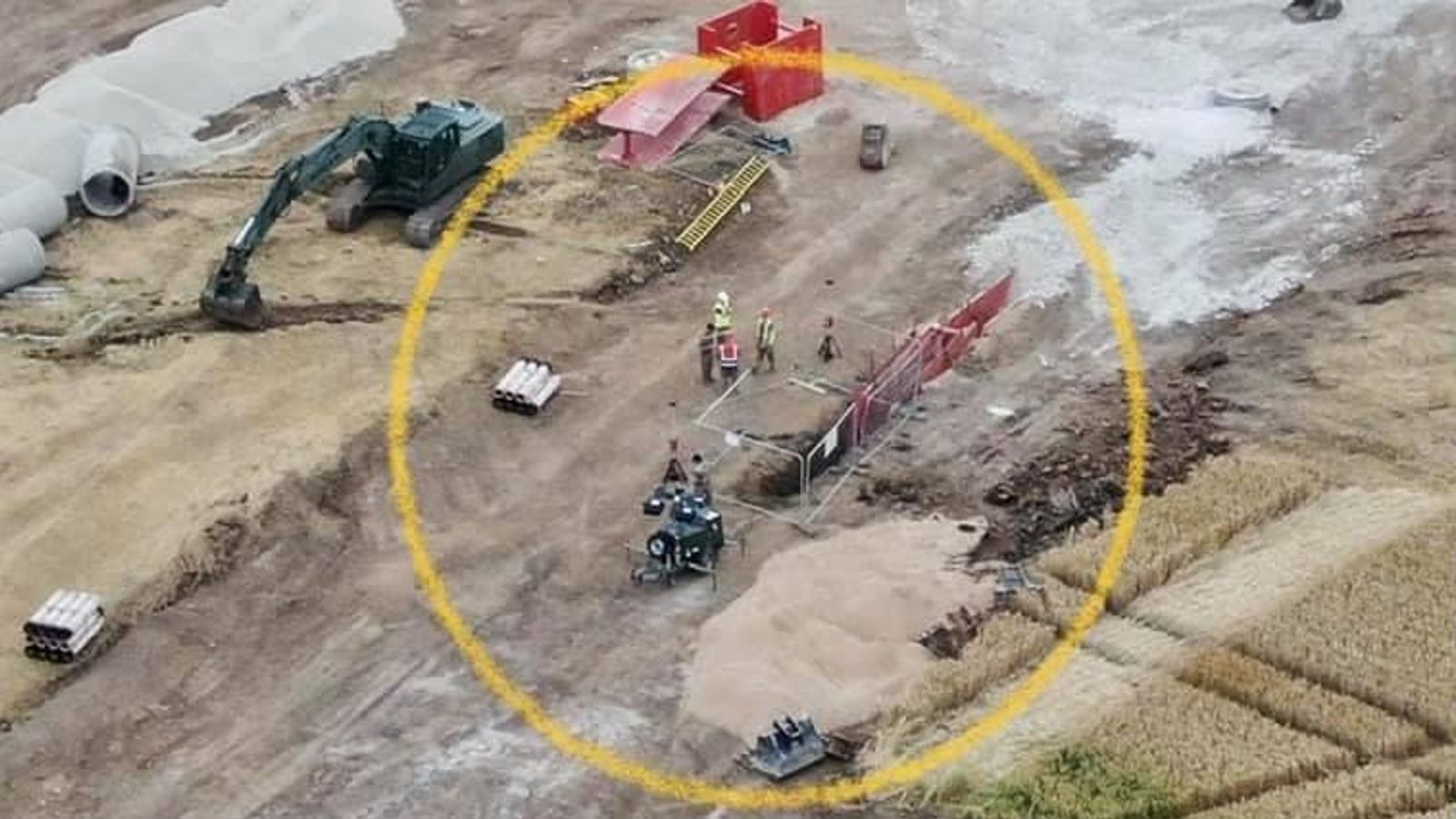 Residents had to be evacuated and a motorway had to be closed to allow for explosive experts to destroy the bomb in Goole, East Yorkshire.

Police were forced to shut the east and west-bound carriageways of the M62 between junctions 35 and 37 along with a section of the A614 after the device was found on Rawcliffe Road on Thursday.

Several other road closures were also enforced, businesses had to shut and a no-fly zone was also put in place over the area after the discovery.

Those “living or staying in the wider immediate area” were asked by police to remain indoors while the procedure was carried out.

A spokesperson for Humberside Police confirmed that the bomb had been safely detonated by an Explosive Ordnance Disposal (EOD) team just before 4.30pm and all restrictions have now been lifted.

All roads and highways have been cleared of debris and opened and resident have been able to return to their homes.

The force said in a statement: “On behalf of the Humberside Emergency Taskforce, we’d like to thank the members of the public, particularly those that had to be evacuated for safety, for staying clear of the cordon and allowing the team to bring this operation to a safe conclusion.”

Earlier this year, another Second World War bomb was found in Exeter, causing 2,600 people to be evacuated.

‘A life bound to nature’s pulse is getting harder’: The Arctic reindeer herder whose livelihood is threatened by warmer winters